Get fresh music recommendations delivered to your inbox every Friday.
We've updated our Terms of Use. You can review the changes here.

The Painted Bird | Amidst 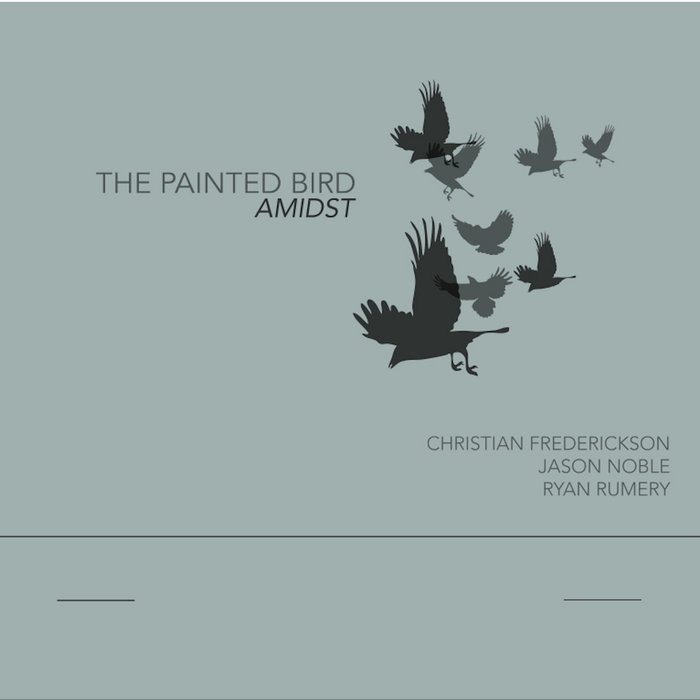 Dr. Noémie M. Nours I like this much better than Systems/layers, sounds closer to the rawer post-hardcore influenced sound of Handwriting or The sea and the bells.

adrianoesteves Rachel's is among my most precious music belongings and acquaintances and this release is, probably, the last piece of music of the puzzle that encapsulates the often profound Rachel's collective musical journey mood. Hard to express by words, their music is like no other and this release is an unpretentious epilogue on Jason's & friends life work. Favorite track: Slide Show.

This music was created in collaboration with Pavel Zuštiak, Nicholas Bruder, Lindsey Dietz-Marchant, Robert Flynt, Joe Levasseur, and Keith Skretch for part two of Palissimo Company's The Painted Bird Trilogy, which premiered at the Baryshnikov Arts Center on June 23rd, 2011.

Thanks to Tara Schoch Frederickson, Kristin Furnish Noble, Elizabeth Moreau, Matt Hubbs, Connie Raque, Tim Iseler, William Flynn, Andrew Carlson, Dana Wachs, the Baryshnikov Arts Center, the American Music Center's Live Music for Dance program, Chuck Helm and everyone at the Wexner Center for the Arts, Vallejo Gantner and the fine people of PS 122's Coil Festival, all of our beautiful friends at Stanica Žilina-Záriečie, and most especially Dr. Ravi and Dr. Hong at MD Anderson who gave Jason the time and health to work on this project. Love always wins.